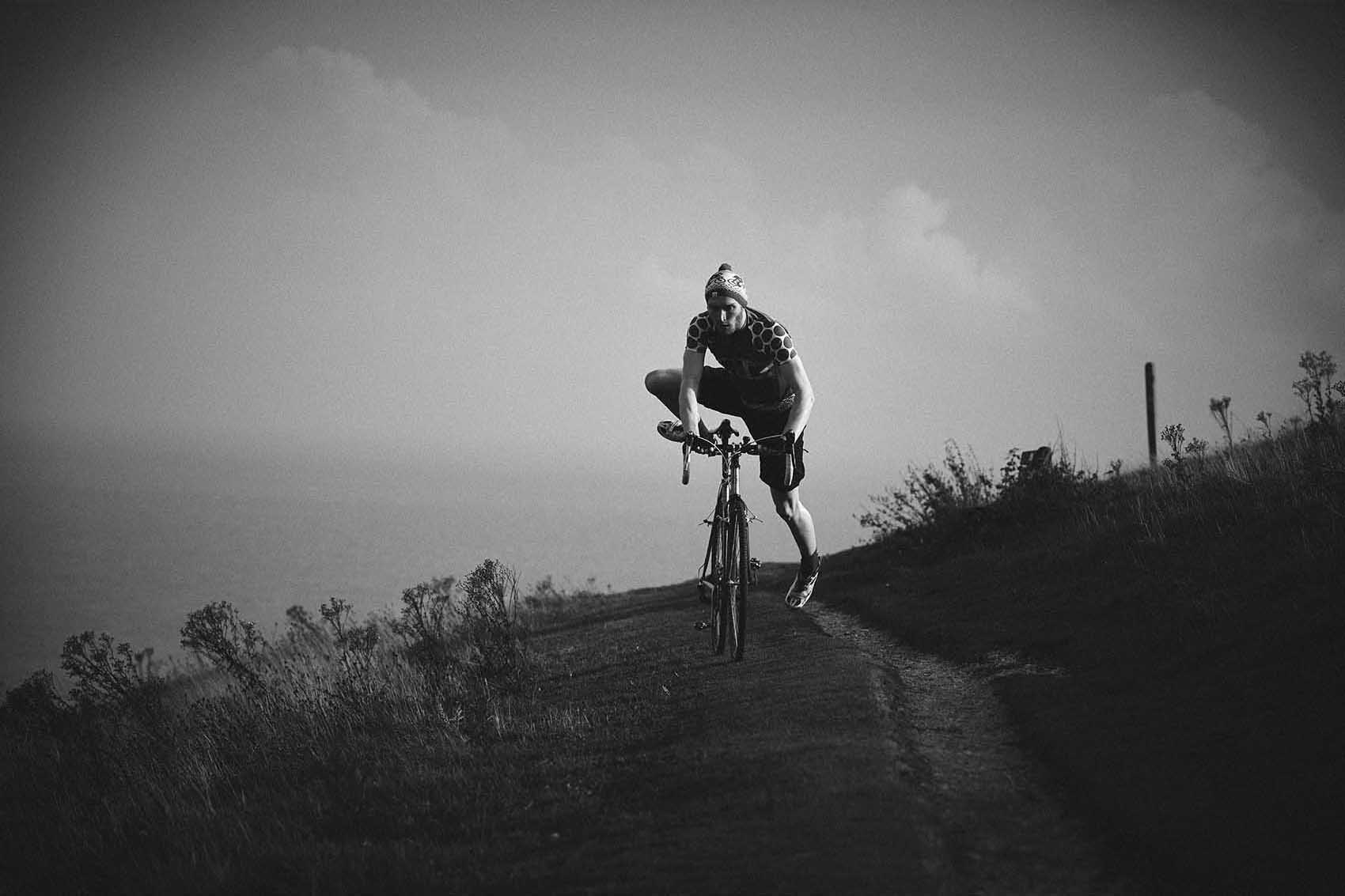 Hamish Brown is an award-winning photographer whose talent and style have secured him shoots worldwide for many of the top names in celebrity, music and sport.

His meticulous preparation, combined with his distinctive and creative use of lighting, has become as much a hallmark of his work – as has his ability to achieve the very best results through a relaxed yet professional style.

Happiest with a camera in hand, Hamish has shot a diverse range of celebrity talent from Jay-Z, Ricky Gervais and Nicole Kidman to Sir Elton John, Samuel L Jackson and Steve Coogan.

From the field of Sport he has worked with the likes of Anthony Joshua, Tyson Fury, Harry Kane, Cristiano Ronaldo and Mo Farah – to name drop just a few.

Editorially Hamish’s work has graced the covers of British GQ, The Times Magazine, The Observer Magazine, The Telegraph, Men’s Health and Vogue.

Working with Advertising Agencies across the the board, he has an extensive list of clients including Adidas, Amazon Prime Video, BT Sport, Empire, Experian, Gillette, Nike, Rolex, Lucozade, Visa and Wrangler.

Hamish also has two published photographic biographies : ‘Luis Figo – A Year in the Life’ and ‘Robbie Williams by Hamish Brown’ – both books mixing his engaging style of portraiture and lifestyle documentary.

He also has work in the permanent collection at The National Portrait Gallery in London.

Copyright belonging to Hamish Brown in all images and cannot be exploited for use without permission. 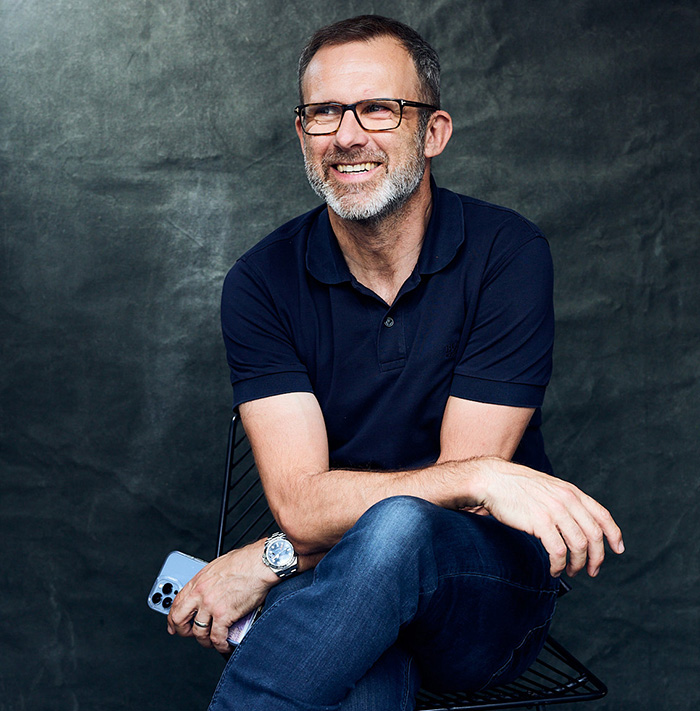 GQ Men Of The Year

Winner of the GQ Campaigner of the Year award, Marcus needs little introduction dominating the news this year forcing the Government into a u-turn of the national child hunger crisis.

Boxing coach and youth charity worker Mark Reigate on how the sport has taught him self-discipline and that you don’t need to be a bully to be heard — wisdom he is now passing down to the next generation at London’s famous Fitzroy Lodge ABC.

Some days just give, and this was one of them.

Head over to mrfeelgood.com to check out the full story.